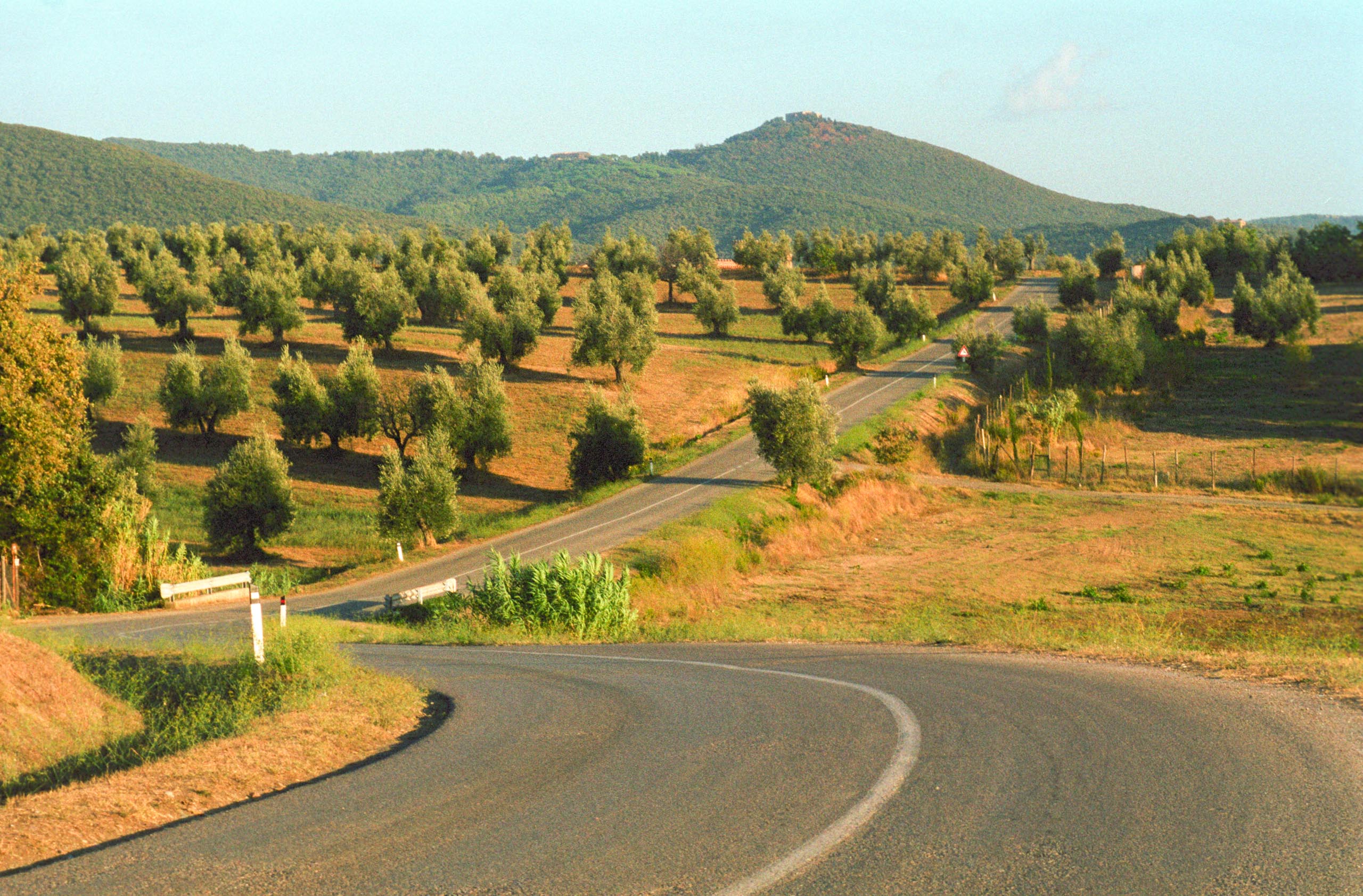 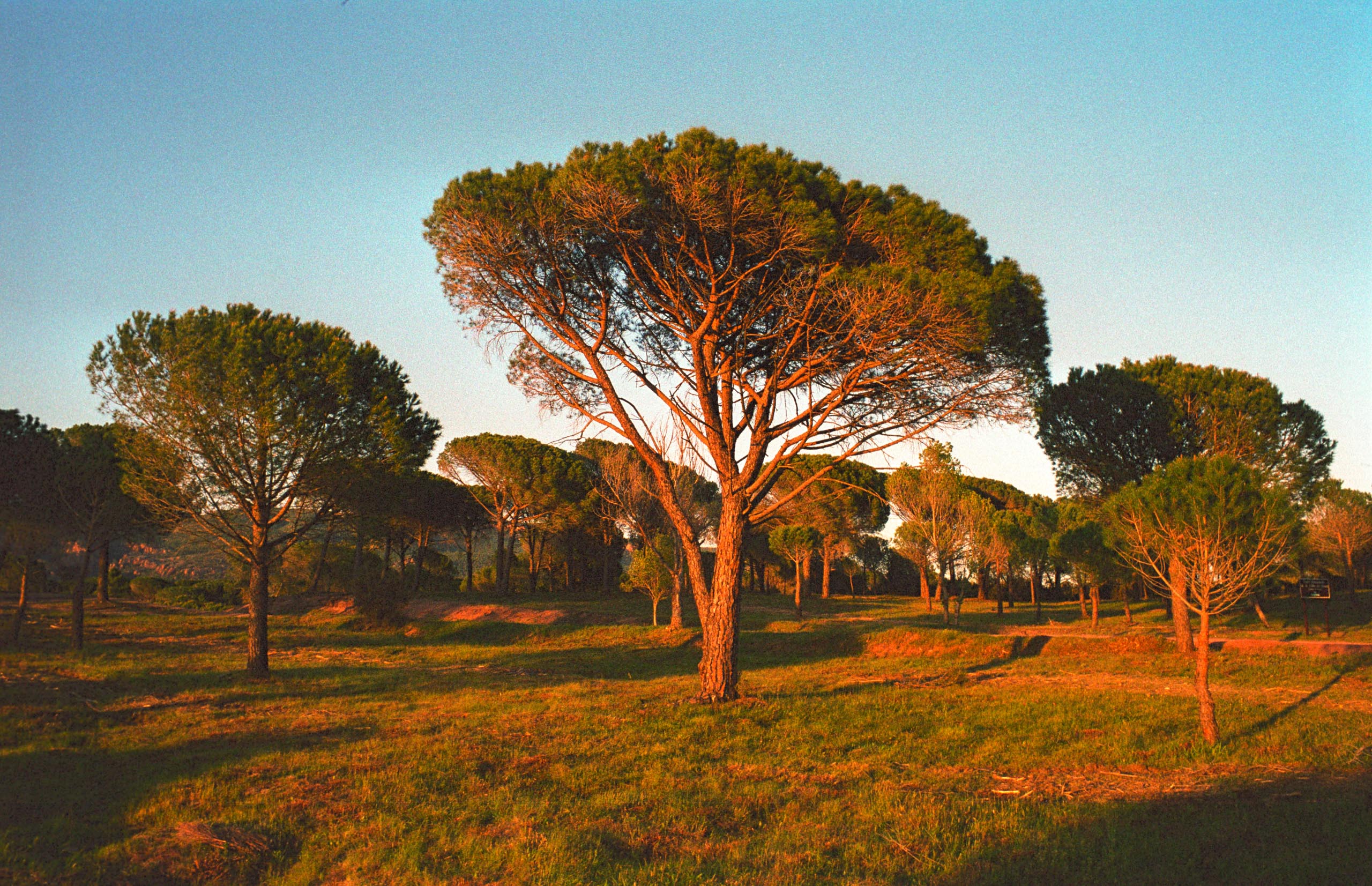 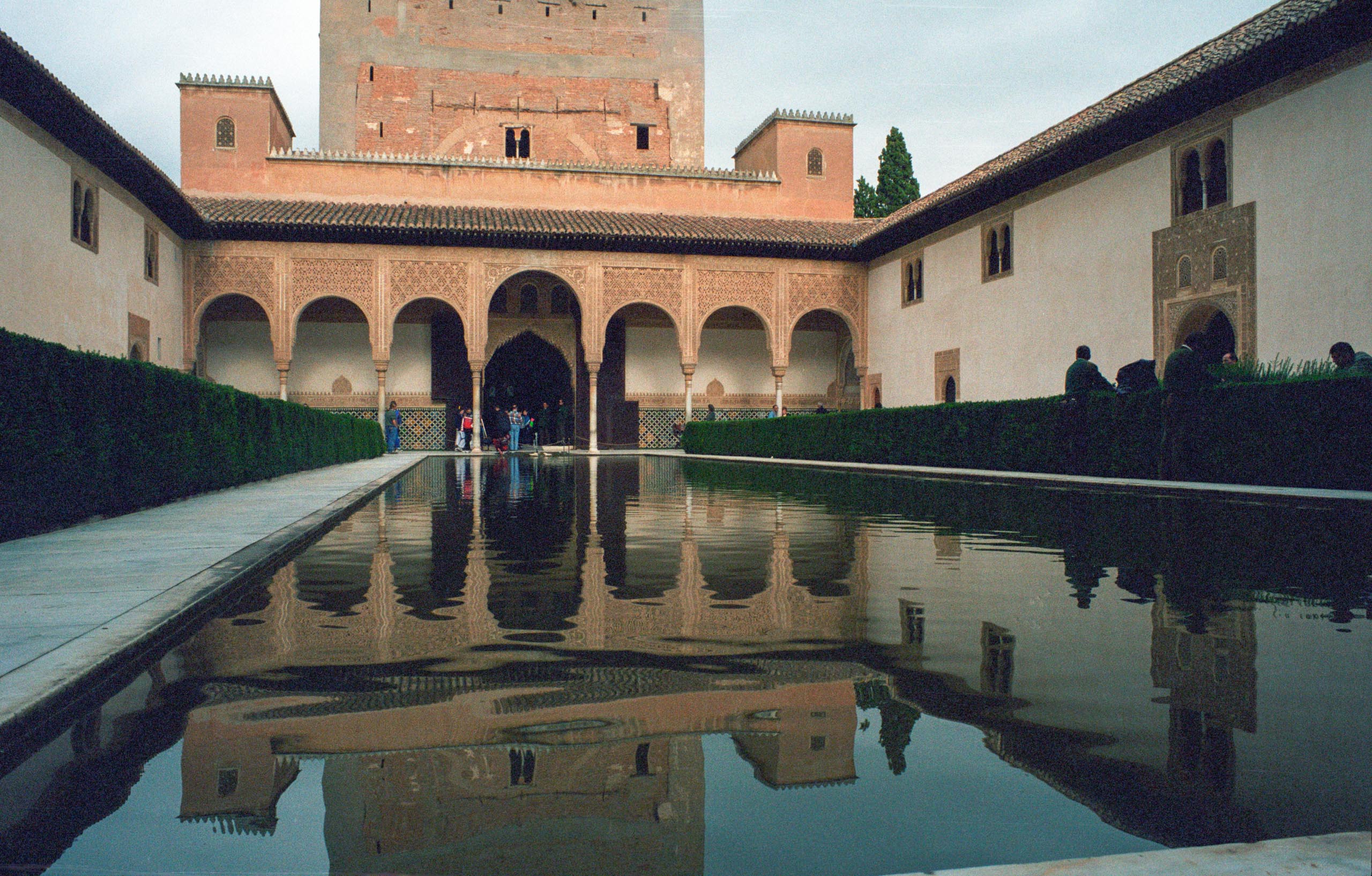 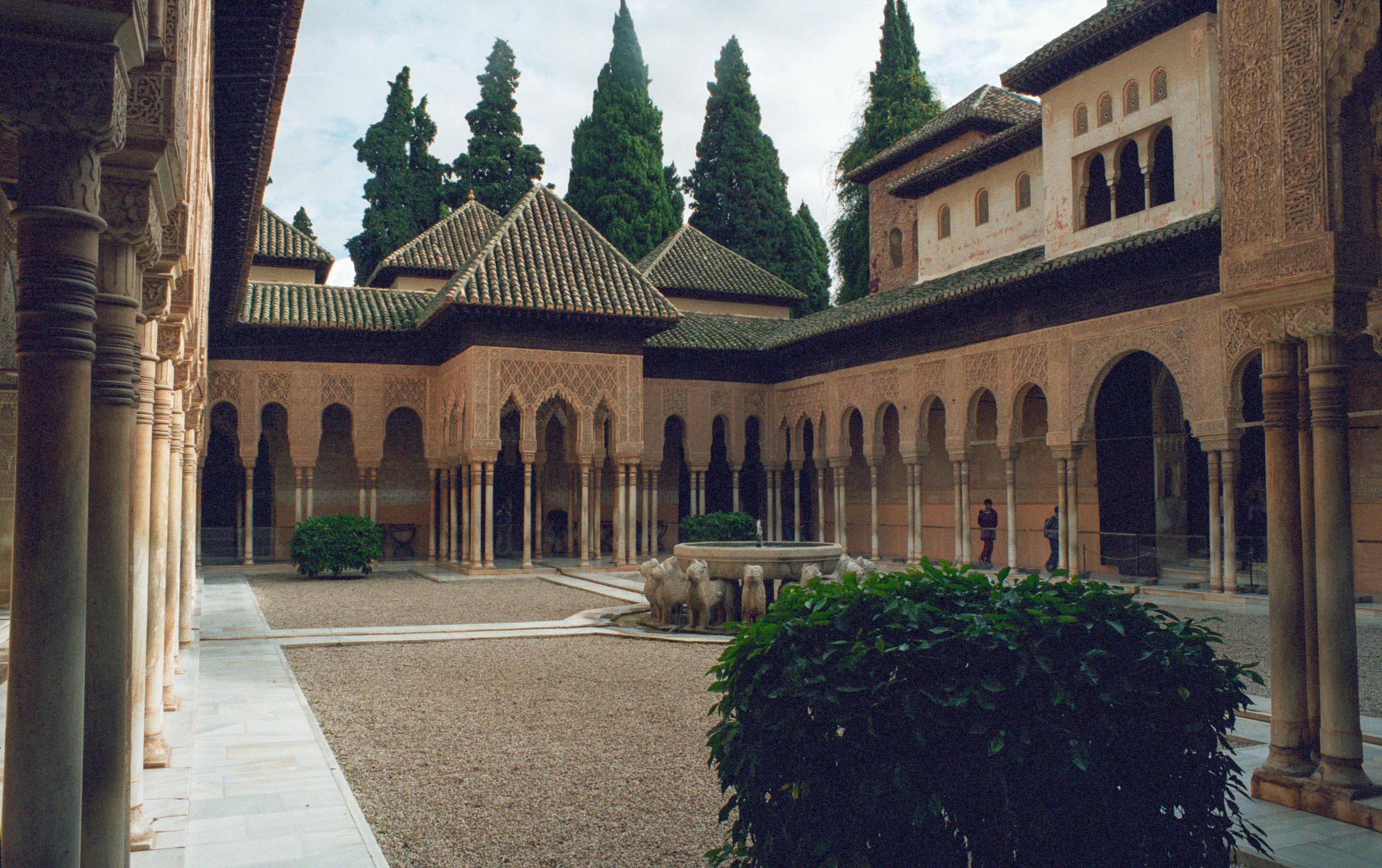 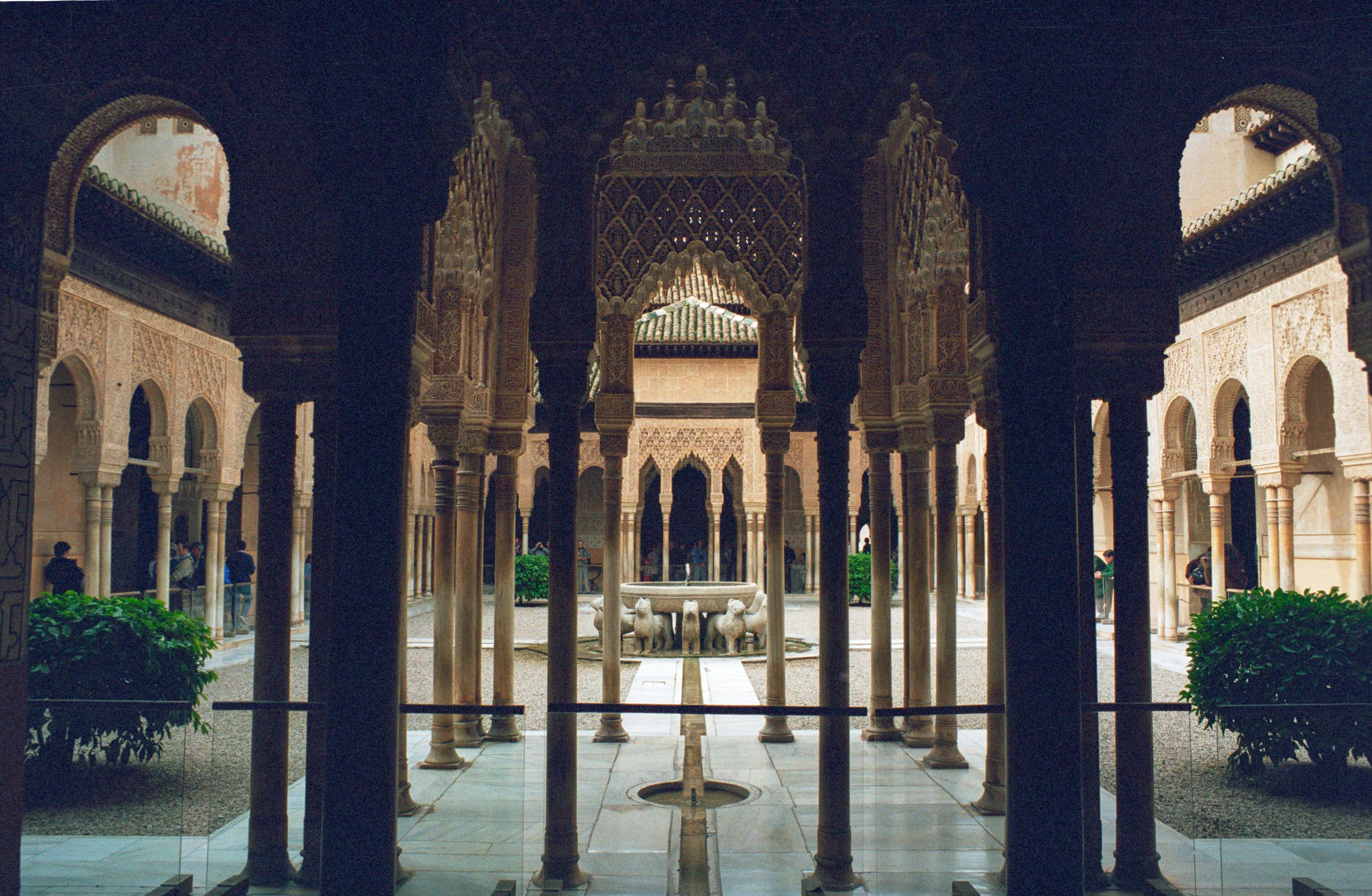 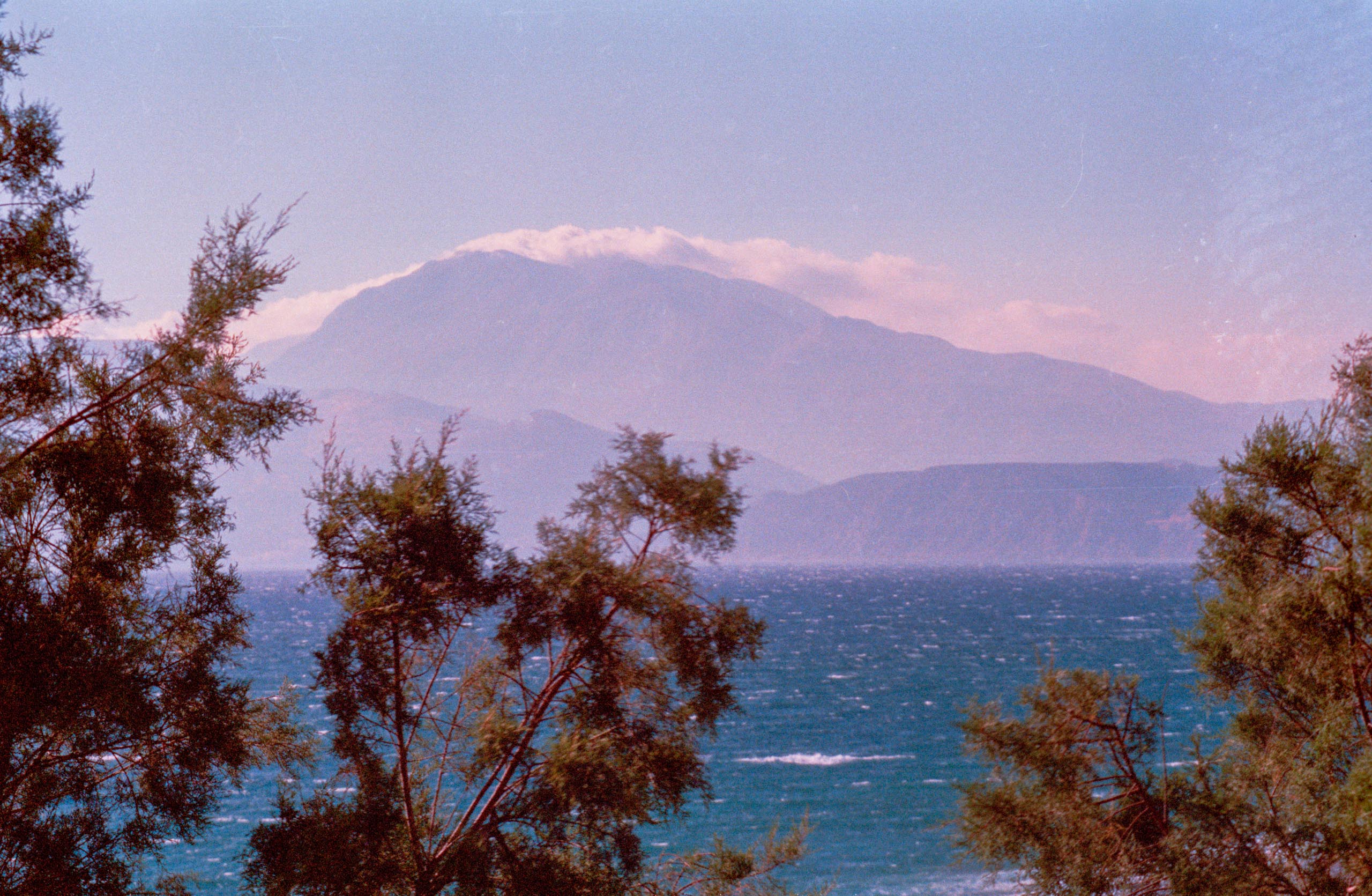 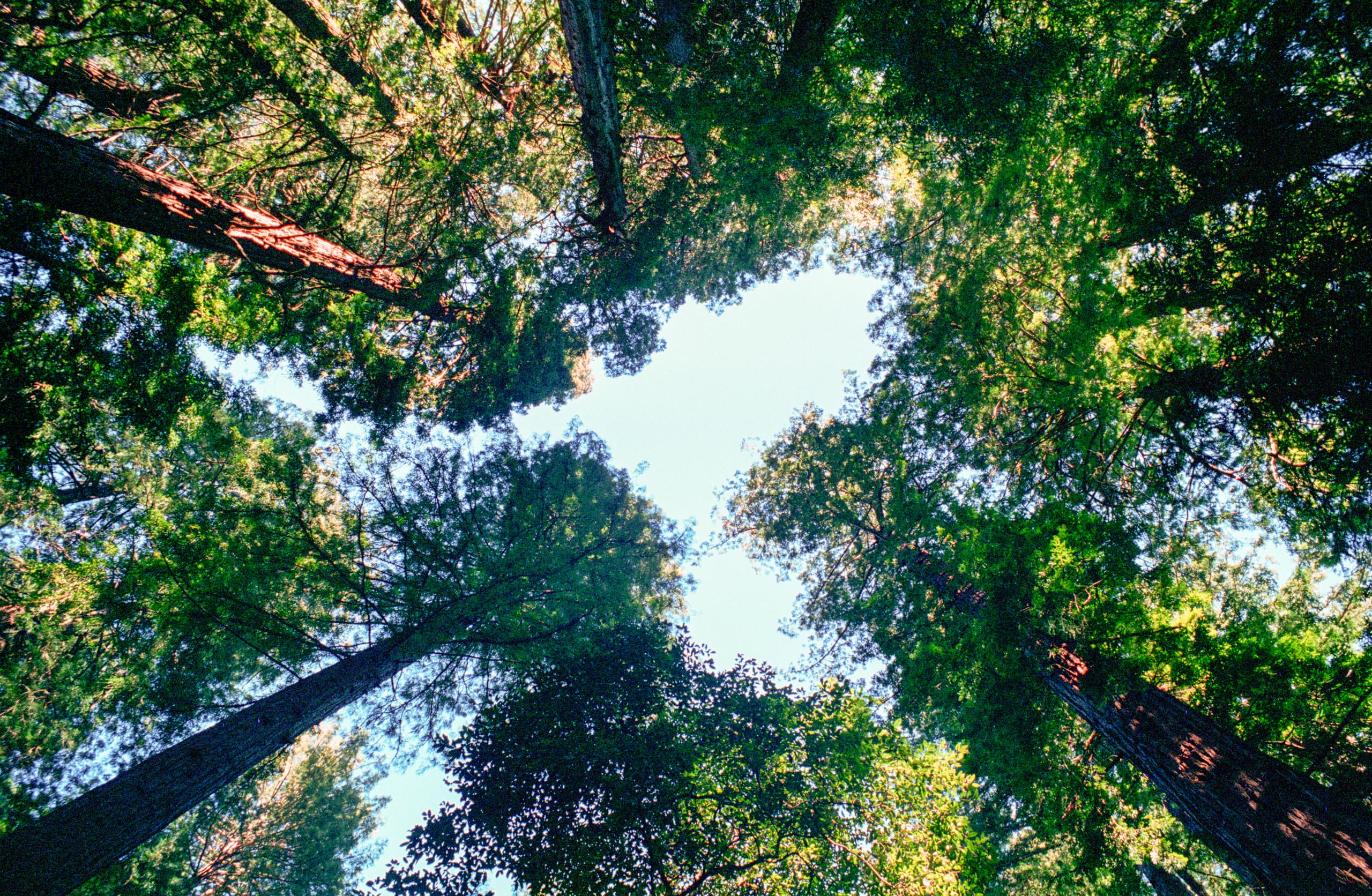 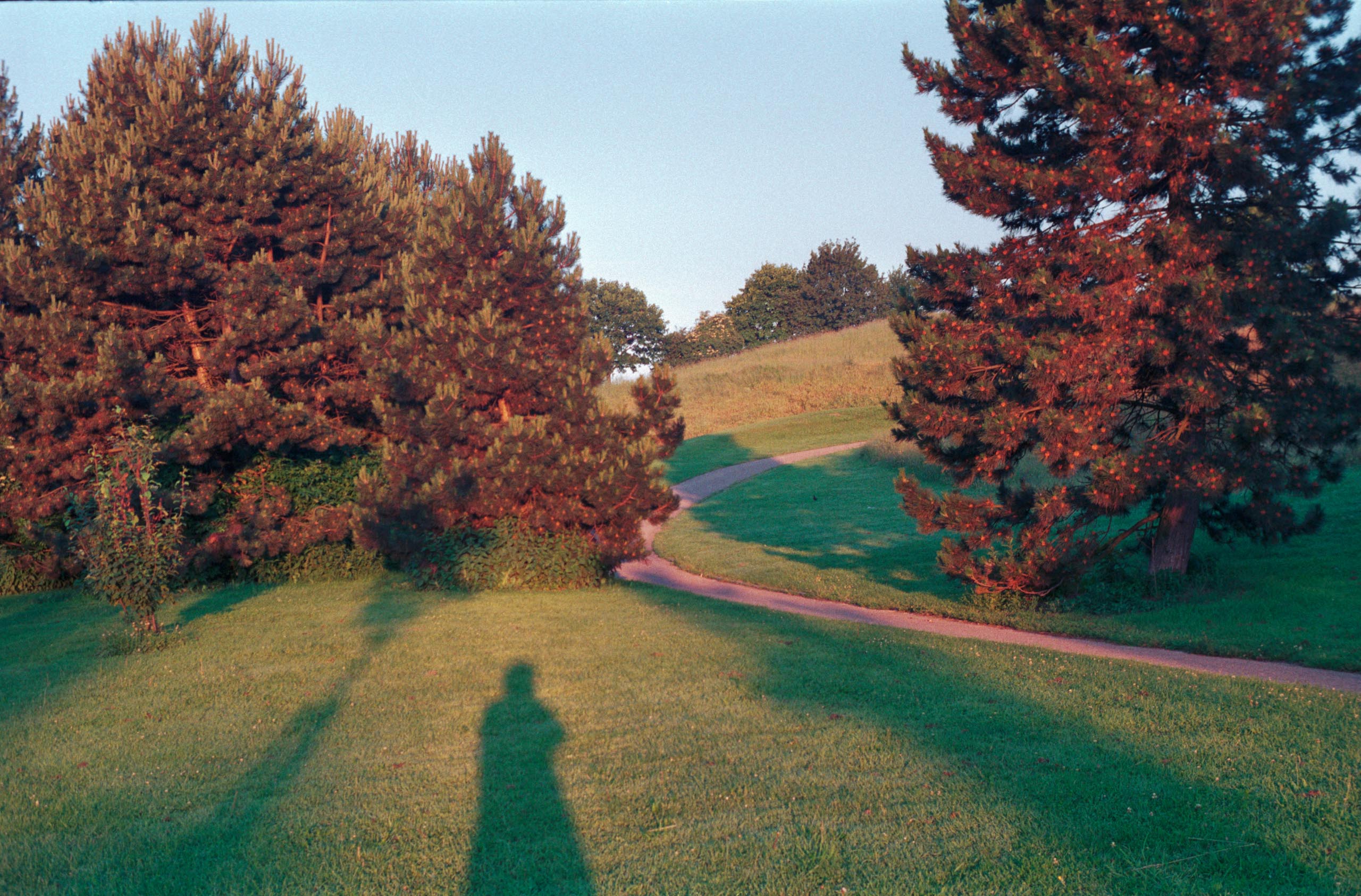 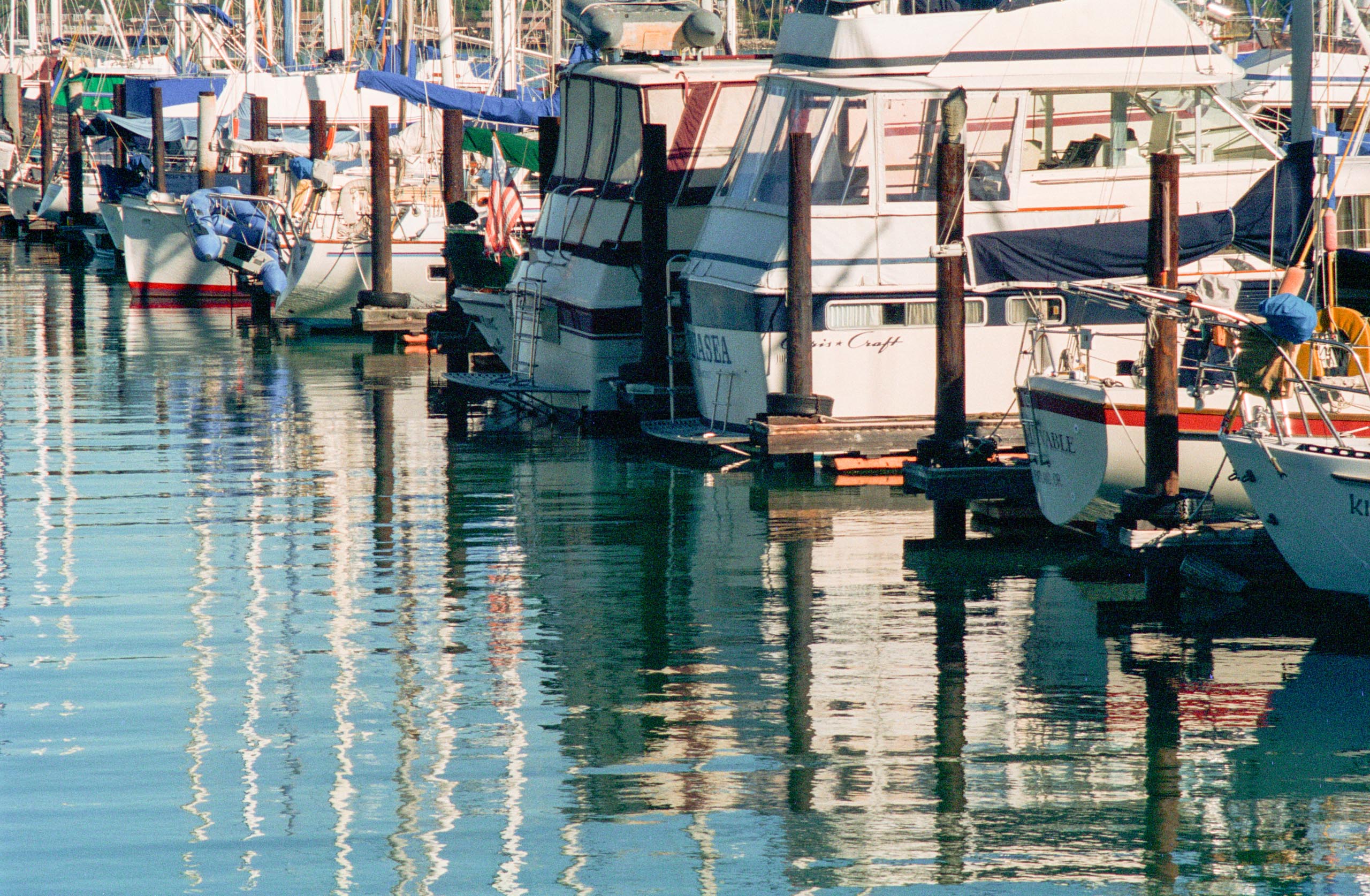 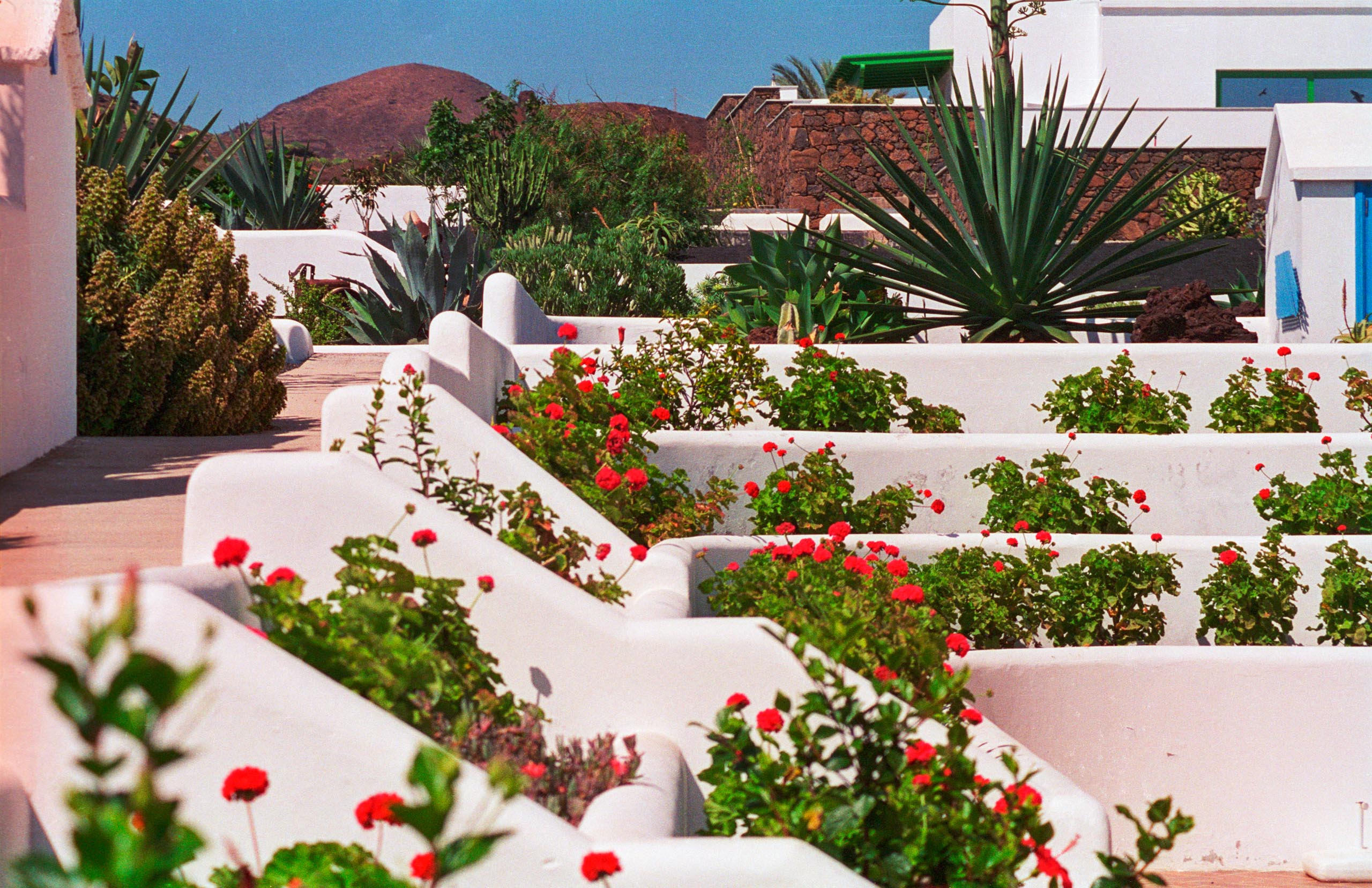 I thought it might be interesting to know where and when these photos were taken.

Somewhere between Bibbona and Bolgheri in Tuscany in April 2001.

In the woods near Le Muy in the Provence in April 2001.

The pont du Gard near Avignon on the way back from Lanzarote to Munich in May 1998.

The next 4 in the Alhambra, Granada, on the way to Lanzarote in November 1997.

Fairly early in the morning in the grounds of the Olympia Tower in Munich, September 1991.

The harbour in Sausalito, California, December 1995.

This website uses cookies to improve your experience while you navigate through the website. Out of these, the cookies that are categorised as necessary are stored on your browser as they are essential for the working of basic functionalities of the website. We also use third-party cookies that help us analyse and understand how you use this website. These cookies will be stored in your browser only with your consent. You also have the option to opt-out of these cookies. But opting out of some of these cookies may affect your browsing experience.
Necessary Always Enabled

Performance cookies are used to understand and analyze the key performance indexes of the website which helps in delivering a better user experience for the visitors.

Analytical cookies are used to understand how visitors interact with the website. These cookies help provide information on metrics the number of visitors, bounce rate, traffic source, etc.

Advertisement cookies are used to provide visitors with relevant ads and marketing campaigns. These cookies track visitors across websites and collect information to provide customized ads.

Other uncategorized cookies are those that are being analyzed and have not been classified into a category as yet.

SAVE & ACCEPT
Powered by