Of these 8 videos, the first 2 – in the lower line at the bottom – were taken early March. The ones in the middle line were taken during our visit in June, the latest ones – in the upper line at the top – just after we’d moved in.

In March the walls round the plot and the solana had just been finished and the plastering was being done. You can see photos of the results of this here.

When we arrived in May things looked different. The house had been painted and most of the garden had been covered in picón. Most of the tiles had been laid inside the house and on the terraces. Work was being done on the swimming pool and the stairs down to the machine room. Now it’s looking more like a house than a building site. There are a lot of photos here.

Just before we left at the beginning of June, I took a lot of photos to merge into panoramas using Lightroom. They’re here.

But apart from all the photos, there’s a lot to see in more than 23 minutes of videos I took during June.

We arrived on the 23rd of September, planning to stay 2 weeks in Macherlola waiting for the container to arrive. Everything went fairly well, the house was more or less finished and we moved in on the 7th of October. There was still a hell of a lot to get done but I managed to take the final building phase videos in the last October week.

I also managed to take lot of photos to merge into panoramas using Lightroom. They’re here. And there are also a fair number of other photos I took which you can see here. 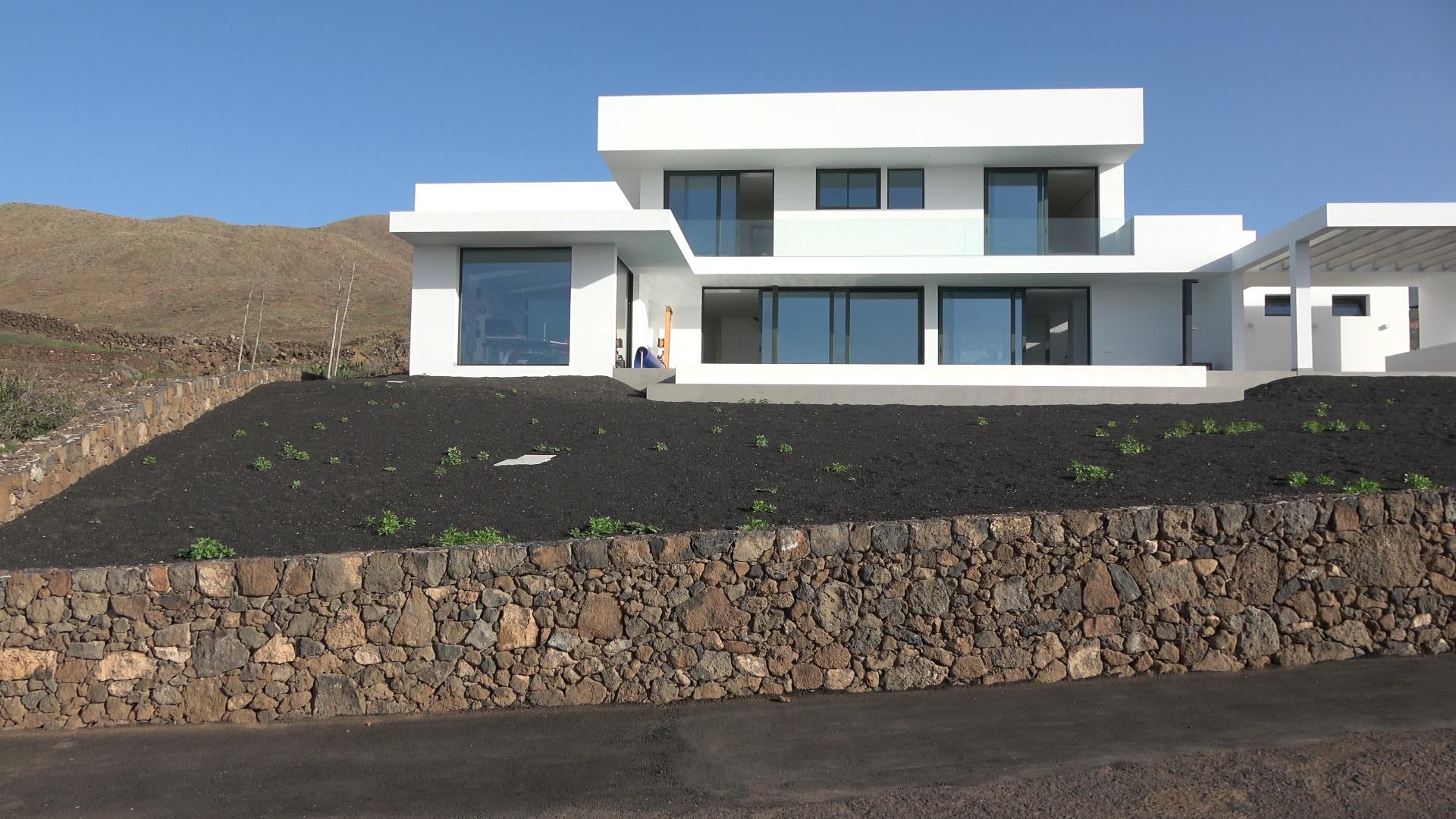 late October
outside in the afternoon 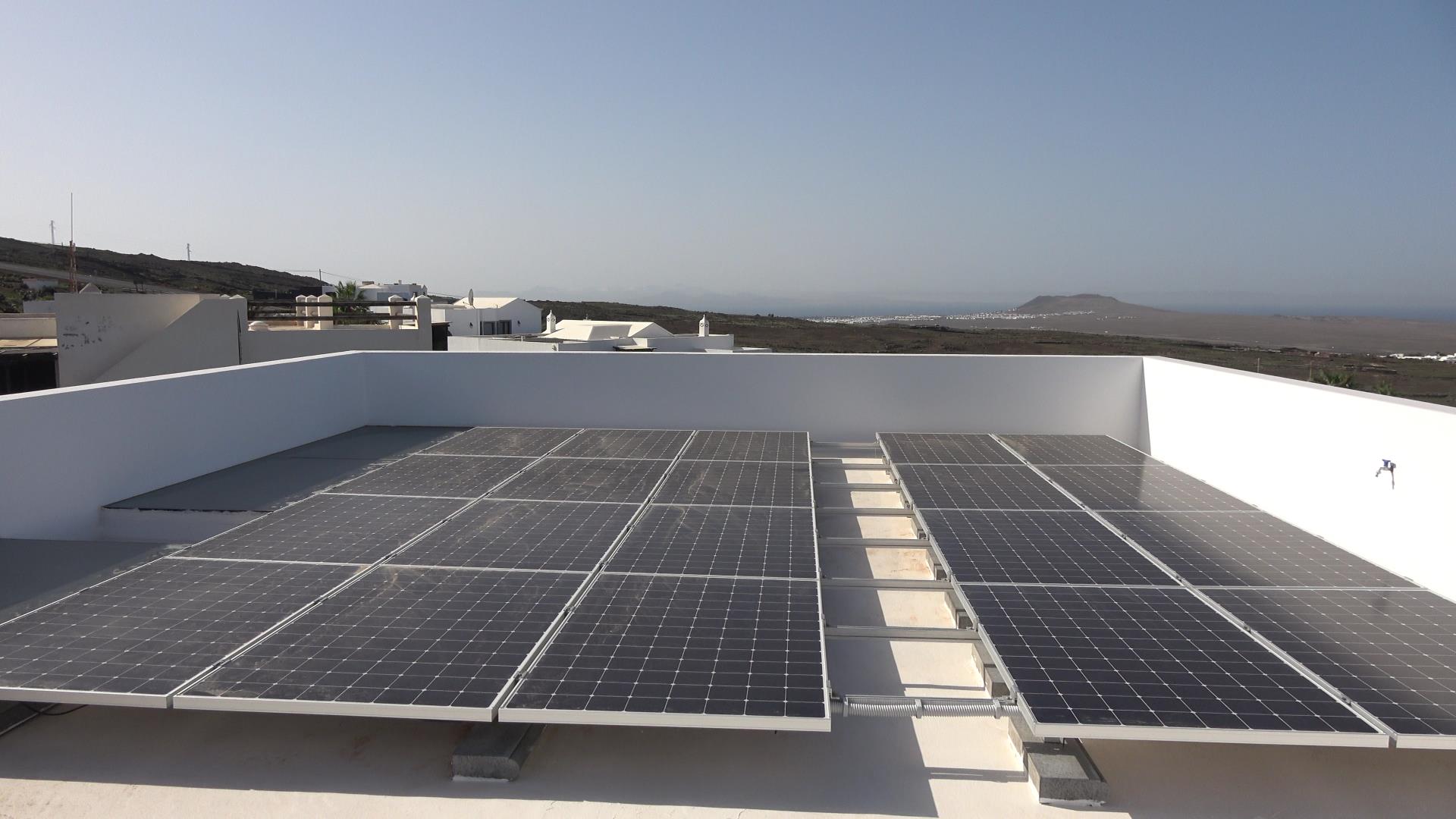 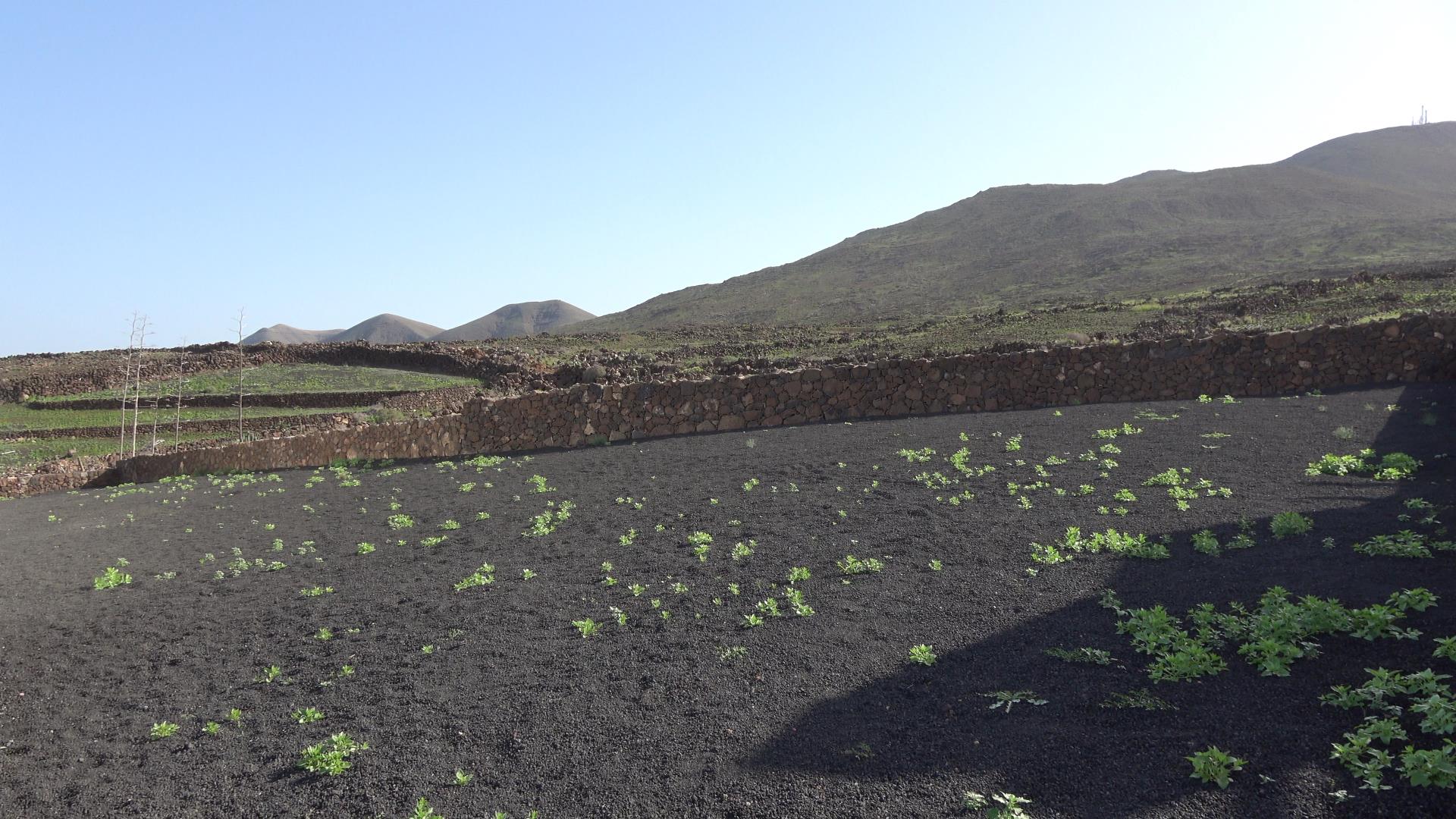 late October
outside in the morning 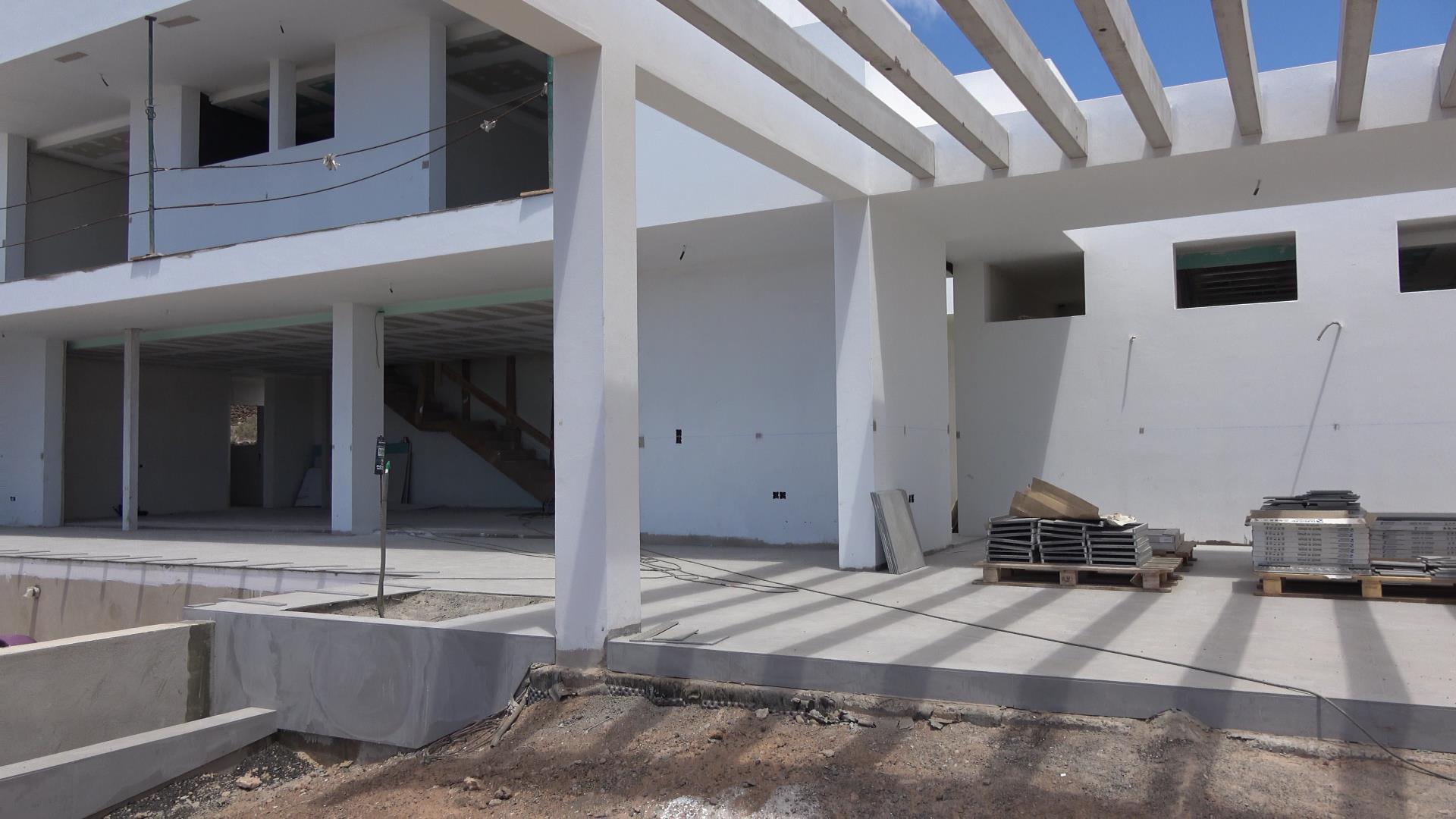 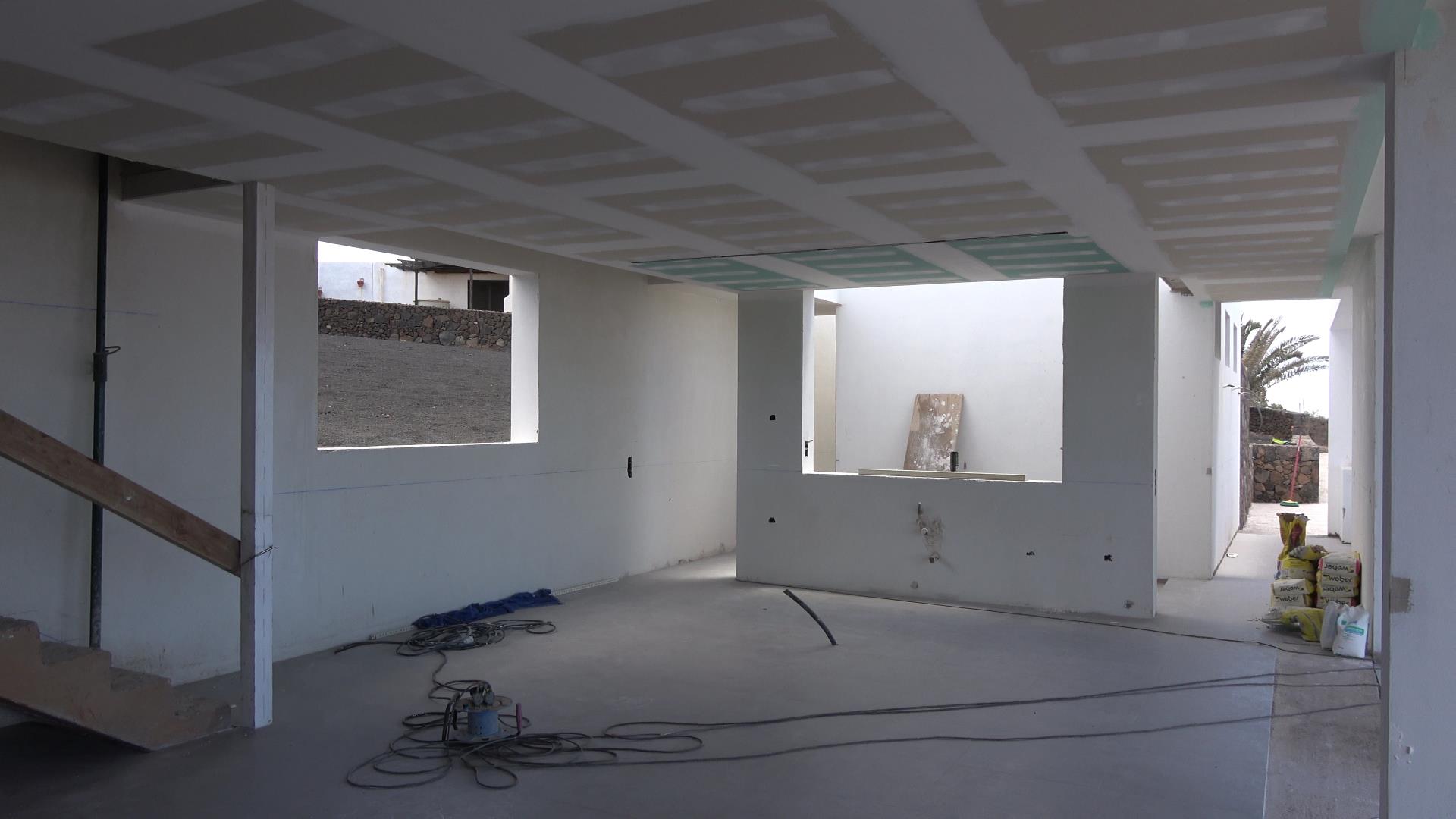 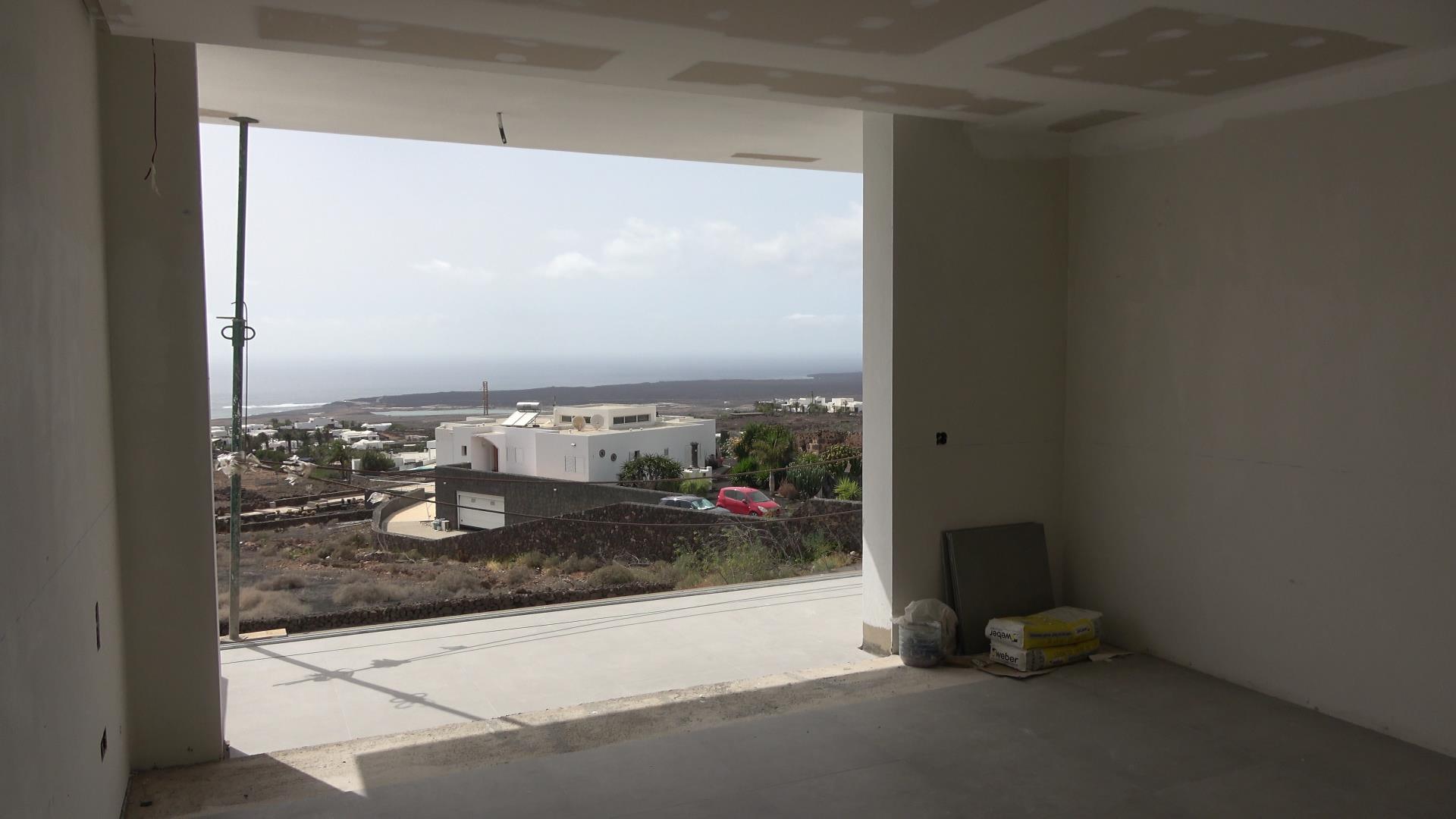 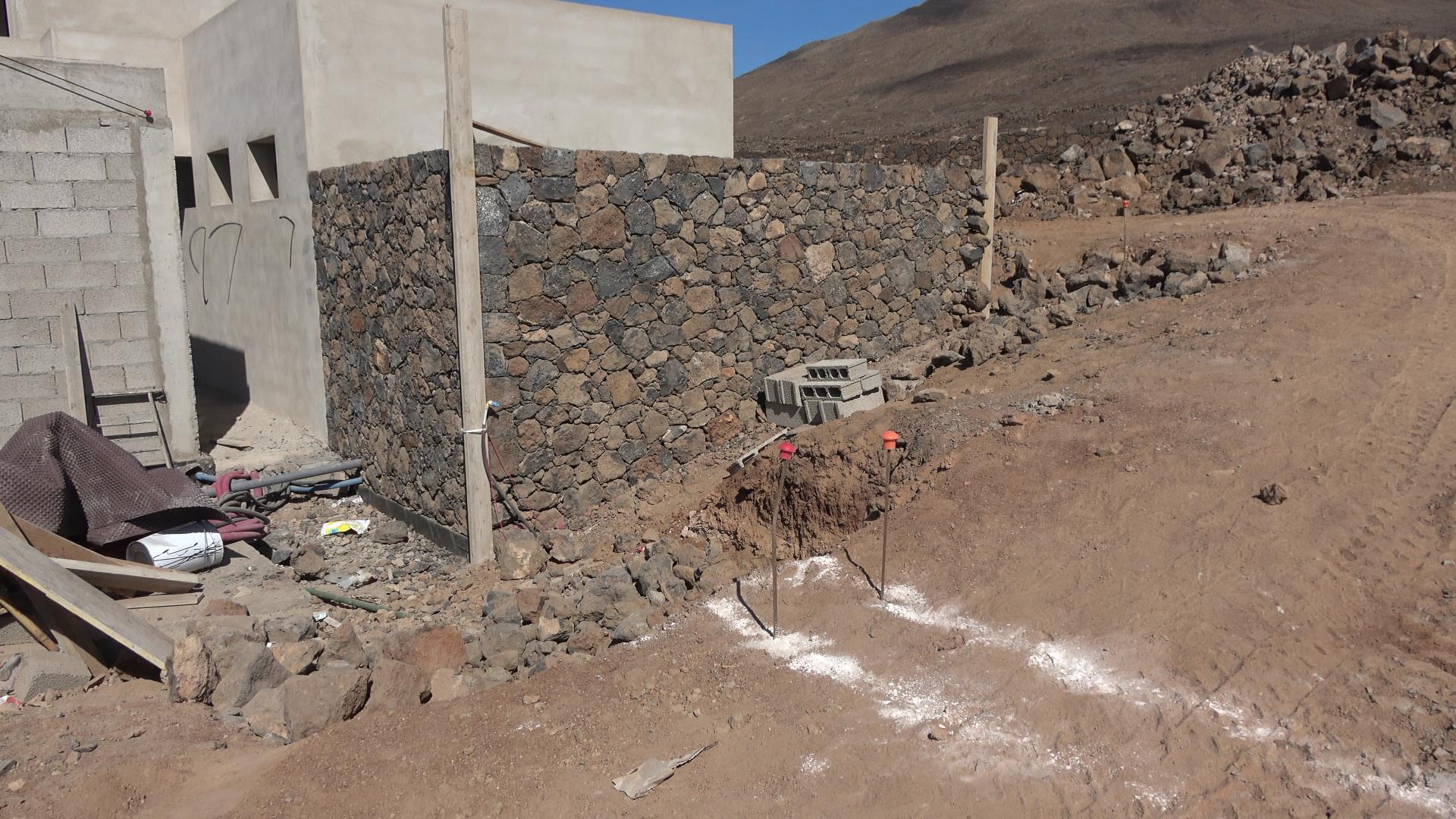 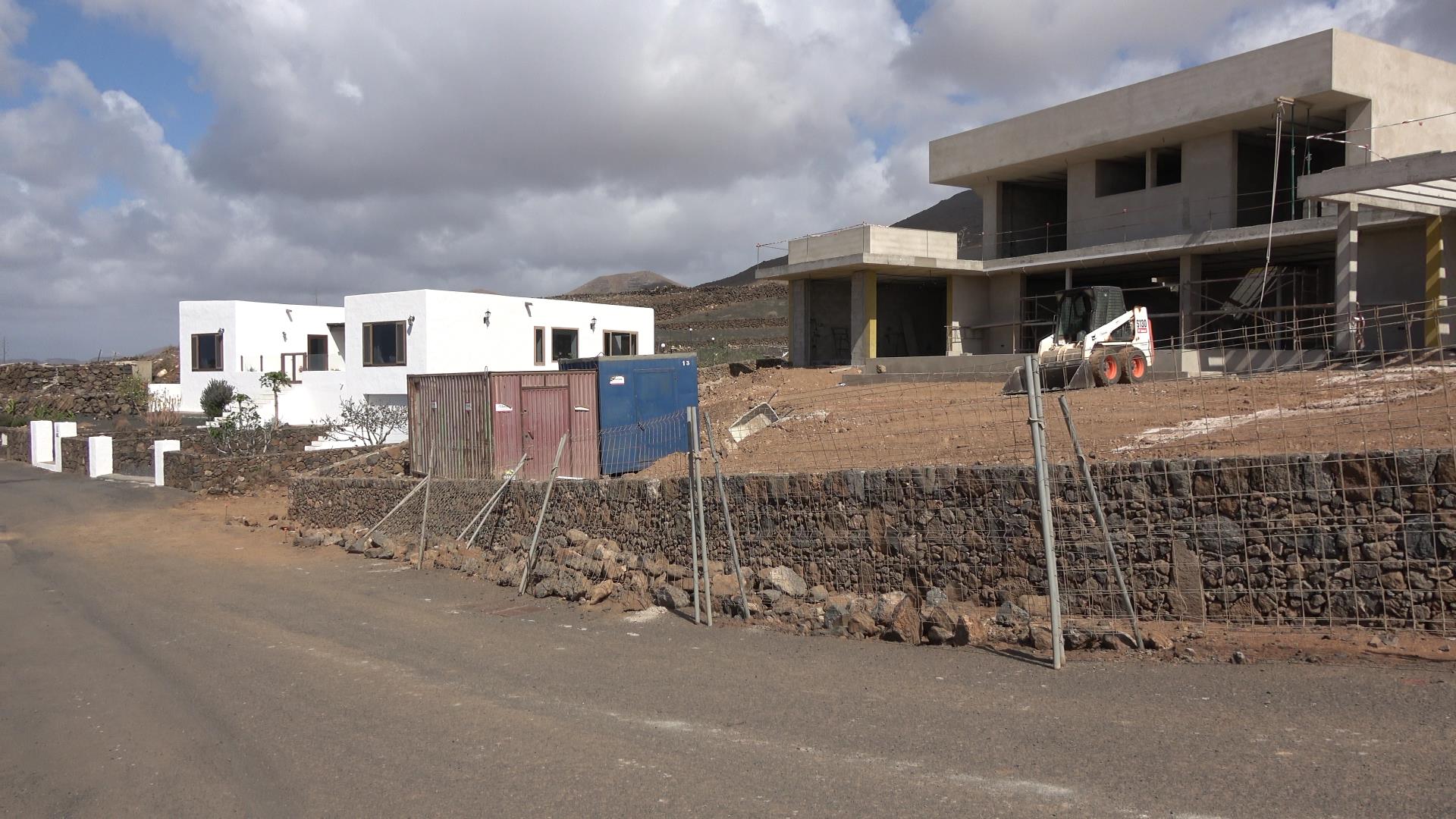 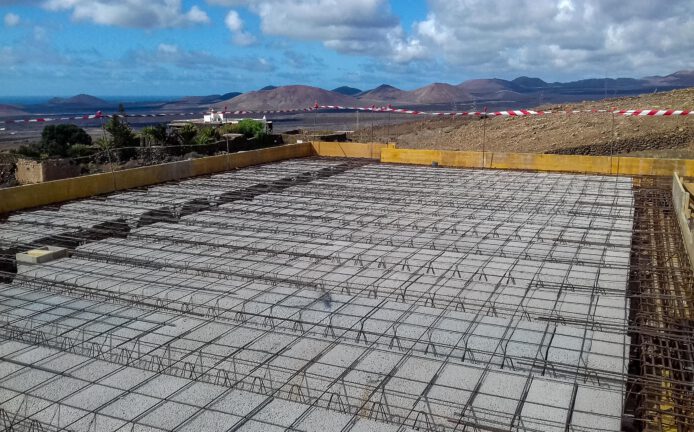