On both flights I could look down to Cádiz, across to the southern coast of Spain towards Gibraltar and Tangier on the north African coast. This fascinated me because this was where the car was shipped from in November 1997. And came back to in May 1998.

I took all these photos with my phone, 3 on the way out, 4 on the way back. In the first one one can see the city of Cádiz and the port very clearly. In the last one the Rio Tinto is at the bottom, next to what must be salt works.

For both trips we must have crossed the coast directly above the Portuguese/Spanish border.

During our May/June trip we went for a walk nearly every day. Most times we didn’t use the car, just walking around the roads, paths and fields near Macherlola. But on the 14th of June we walked part of the cliff walk between Puerto del Carmen and Puerto Calero and 2 days later started at Puerto Calero and walked the other way. I took all these photos with my phone. They’re not bad, but some, especially the zoomed-in ones, seem a bit over-sharpened.

The sky in Macherlola wasn’t as dark as up in Tabayesco because there were too many lights around (Mácher, Tías and especially Puerto del Carmen). And there were no planets visible in the evenings because they hadn’t risen yet. But I’d heard there’d be a special constellation in the early morning with Mercury, Venus, Mars, Jupiter and Saturn visible in this order. I thought I’d have a look at this because the next one will be in about 14 years time and I’m not sure I’ll be around to see it. And also because I’d never seen Mercury before. As far as I remember.

The first 5 photos were taken just after 6 in the morning of the 22nd of June, the last 2 at half past 5 the day after. All those planets – and the Moon – are there somewhere, much too far apart for any wide-angle camera, let alone my phone.

I’ve forgotten which of these 2 days I saw the ISS racing across the sky towards the sun just below the horizon, but I haven’t forgotten how amazed I was how bright it was and how fast it was going. I suppose moving at 28,000 km/h at a height of just over 400 km it would appear to be shifting pretty fast. 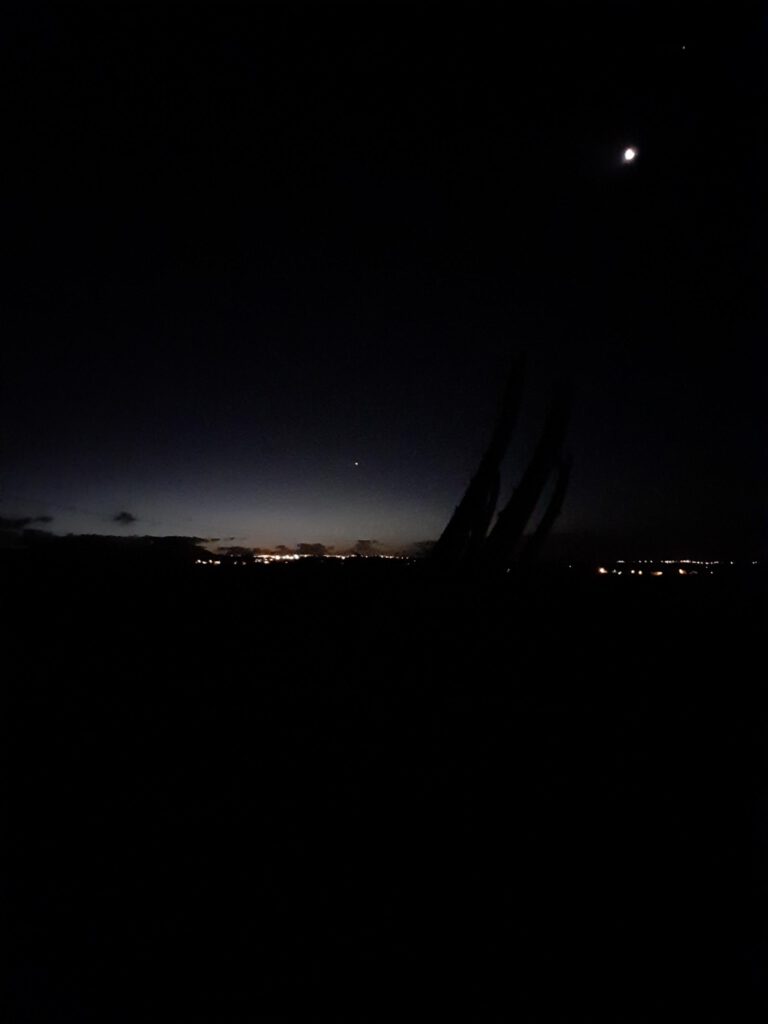 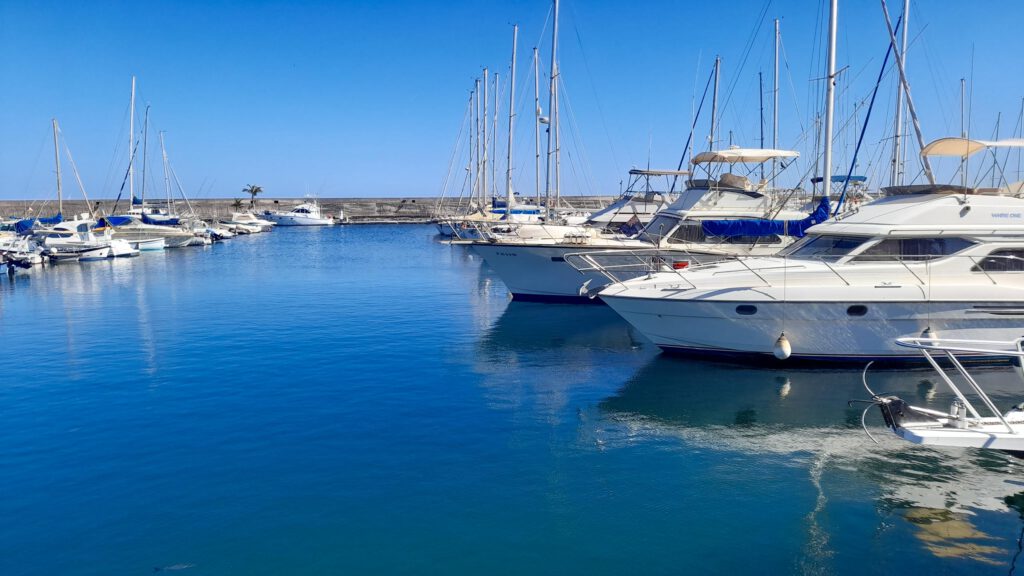 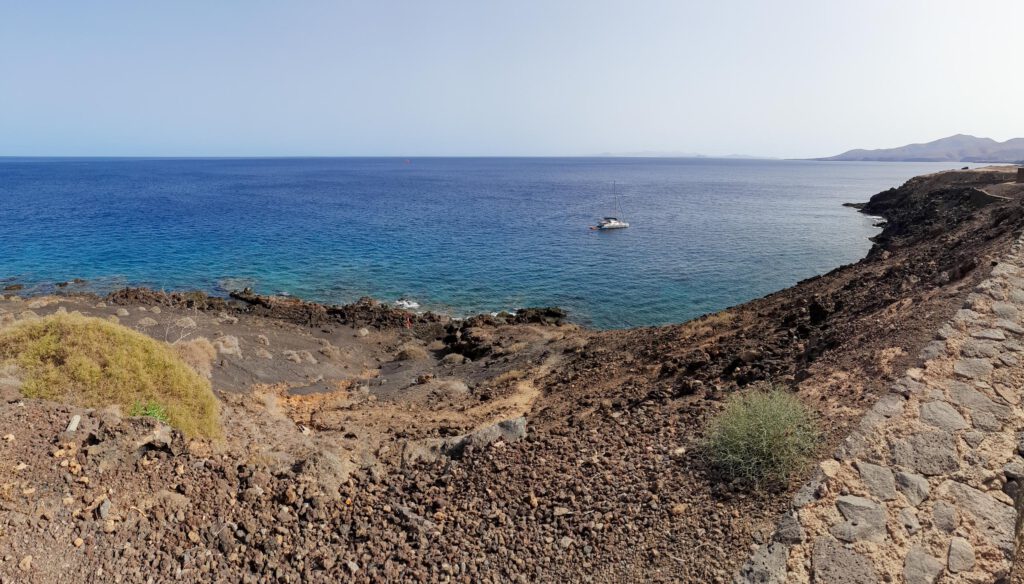 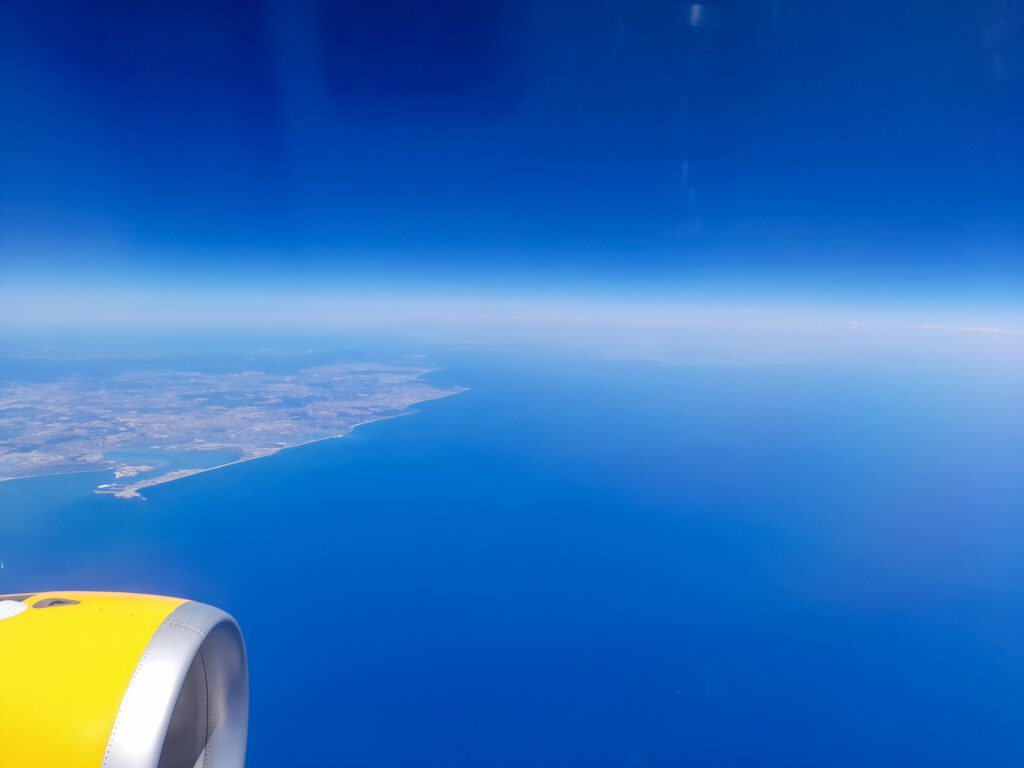 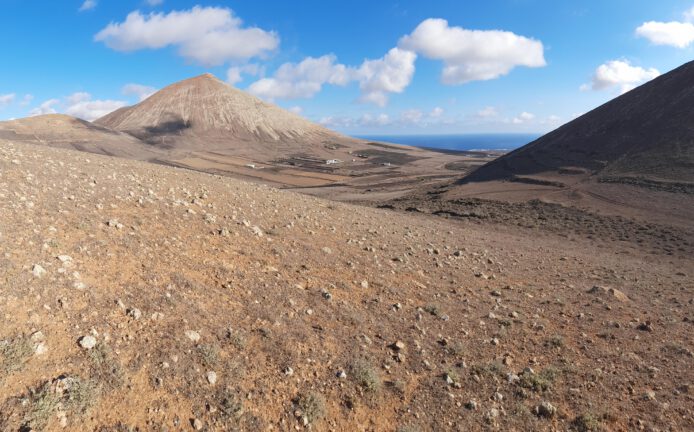