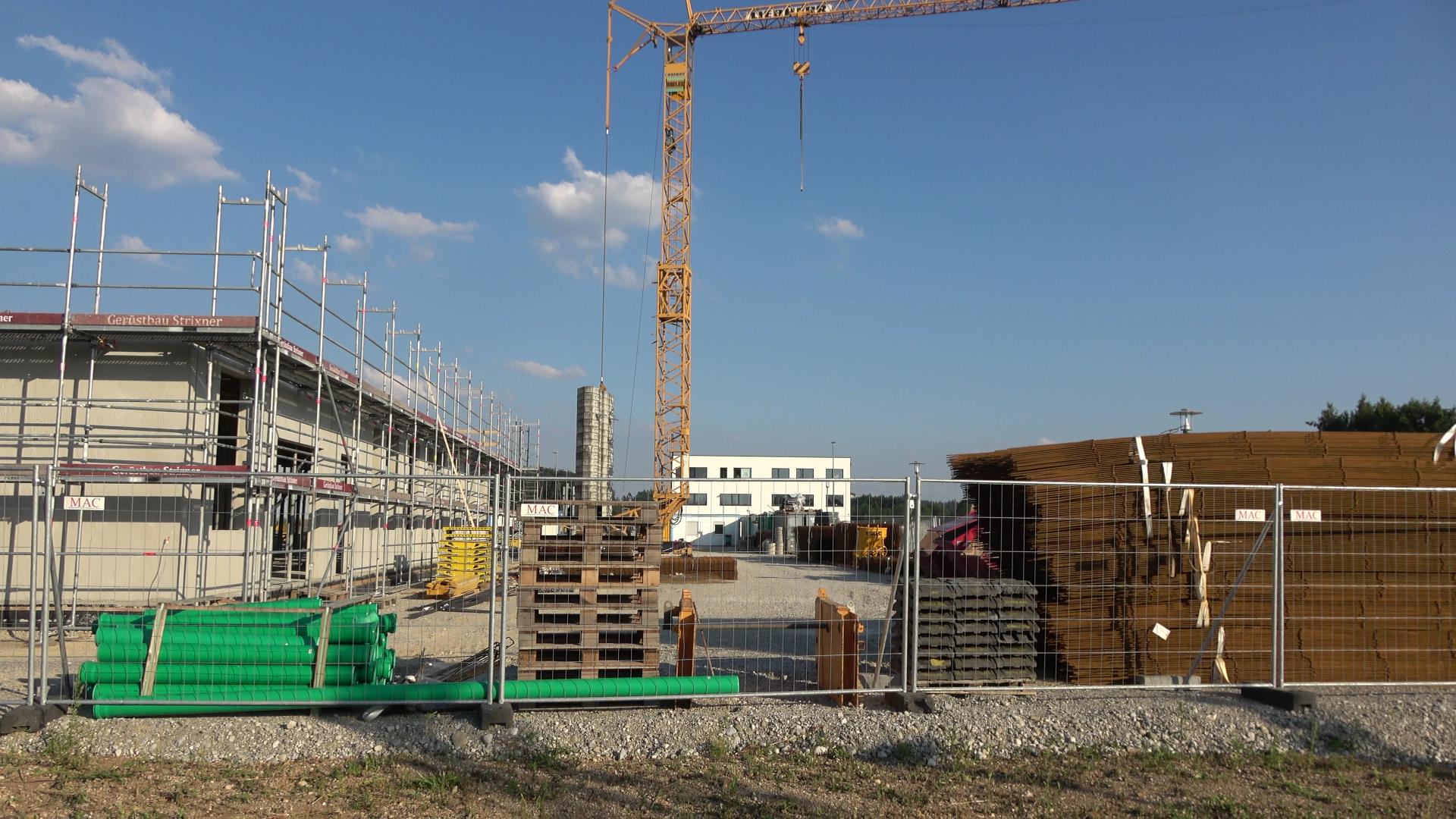 There’s even more going on now – at the beginning of August 2020.

We waited until after half past 6 so as not to hear the usual senseless racket of the church in Argelsried. And we thought this would be a fairly quiet Saturday evening. Still fairly hot, nobody working. But we’d forgotten that all the kids on their trampolines and in the swimming pools in the houses on Pentenrieder Weg would be making a hell of a noise.

So I decided against using the original soundtrack and thought the complete opposite might be interesting. And very soothing.

Music: What a Difference a Day makes, the Beegie Adair Trio. On Spotify