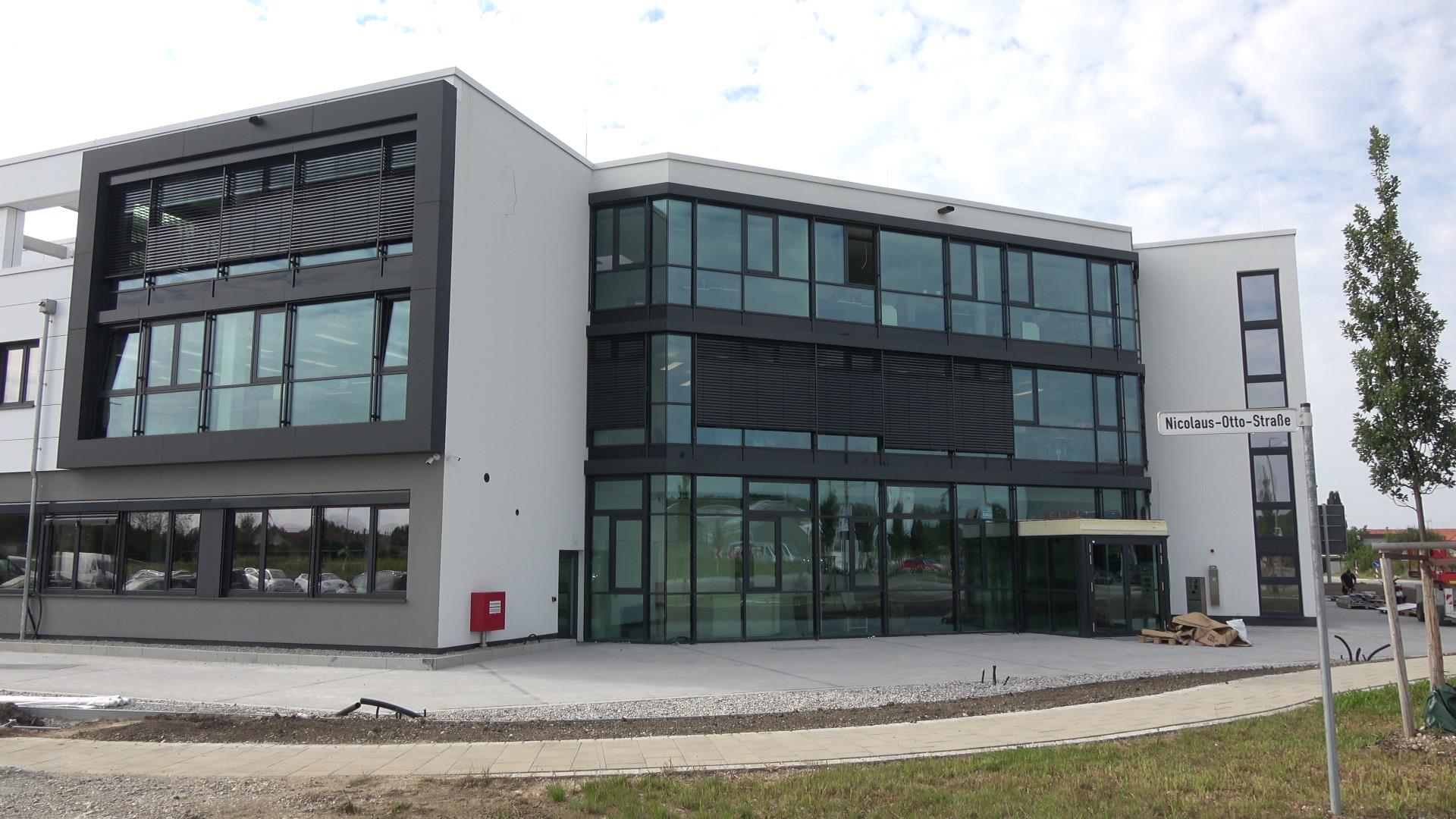 I took the last video of the business park at the end of 2020.

Most of the buildings on Ferdinand-Porsche-Straße have been pretty much finished, but there’s another one still being built at the top end on the right.

And there’s one being built at the end of Nicolaus-Otto-Straße where it joins Herbststraße.

I decided to keep the original soundtrack to show how loud it is around the roundabout. And the effect was emphasised by the plane landing in Oberpfaffenhofen flying directly over me.