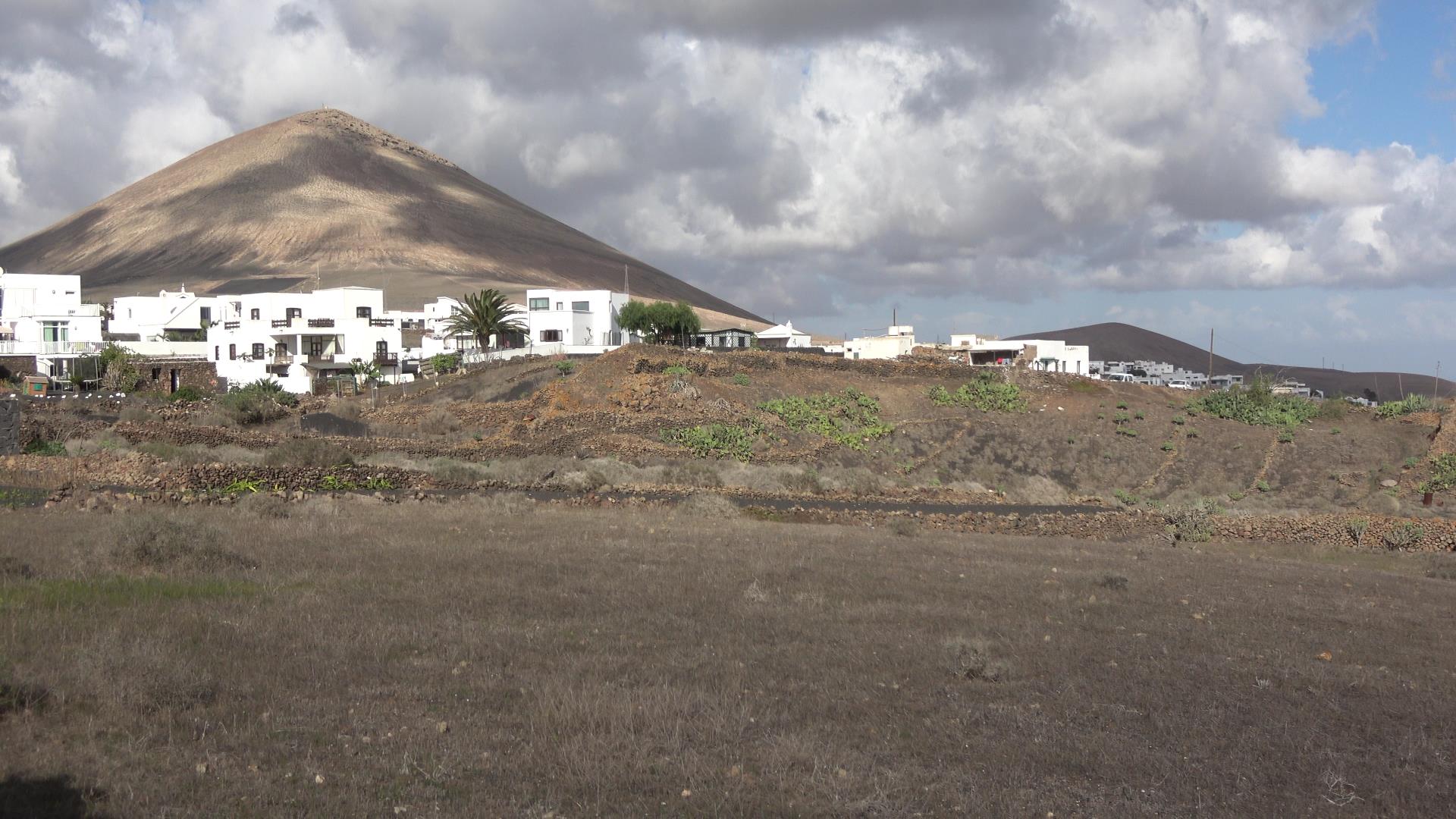 We had a lot to do for the house during our trip in February/March, so I only got round to taking one video which wasn’t of the house. And I only took photos of the house, nothing else.

As we did in November, we went for a walk every day, quite a few times doing the short walk up the Camino de las Claras and then down the Camino de los Fajardos. Or the other way round. Just a kilometre. Sometimes we also went down to the Calle los Lirios, making it even 1.4 kilometres!

There was another house being built in the Camino de los Fajardos also designed by Alejandro Muñoz, the same architect working on ours.

There were some wonderful views of the 2 mountains to the north, montaña Tesa and montaña Blanca, to the west Arrecife and the airport, to the south-west Los Ajaches and Fuerteventura and to the south across the sea.